TECH BYTE: Millennials influenced as much by YouTube as web reviews for travel decisions 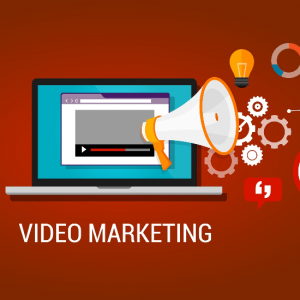 Young travellers find themselves motivated by video content and online reviews in equal measures when selecting products for a trip. Research by Phocuswright found that the influence on an 18 to 34-year-old’s travel decisions in both categories (both web reviews and videos) came in at about 30%, compared to those influenced by pictures and videos by friends or travel brands.

The survey of European travellers found online reviews were favoured most by those in the 35-54 range (around 38%) and those over 55 (around 32%), with videos and pictures from friends or brands the least influential channel. Less than 10% of over-55s were inspired by travel brand content. Still, YouTube content is clearly an important factor.

Perhaps less surprising about the younger age group is their interaction with mobile apps, with 18-34s twice as likely to use them across the travel journey (around 20% for research, reading reviews, booking) compared to other age groups. In fact, almost two-thirds of millennials have at least one travel mobile app, compared to just 43% and 52% for 55+ and 35-54s respectively.

Yet despite the popularity of apps with 18-34s, mobile web generally beats its application counterpart in every area, especially in researching travel websites to visit and reading reviews where it is around three times as popular with travellers.ular with travellers.

Elsewhere in the Phocuswright study, shown to delegates at a recent European conference, hotels were found to be the second most shopped (around 50%) and purchased (around 40%) product on mobile devices compared to other consumer goods products such as electronics, sports, health and restaurants. Flights came in at around 40% for shopping and 35% for purchasing.

Written by Kevin May (Tnooz)