With the cherry season due to begin soon in central west New South Wales, growers are desperate for workers. The short and intense season aligns with the end of school for many, prompting recruiters to launch a campaign to attract Year 12s to take up the work.

It’s a grey and rainy day on Tom Eastlake‘s cherry orchard in the New South Wales town of Young, but that’s exactly how he likes it.

The cold, wet weather is a sign of a promising harvest, and after years of drought, Mr Eastlake told SBS News his thousands of blossoming cherry trees are looking the best they have in a long time.

“We’ve got lovely green hills and the cherry trees are in full bloom. It really is a winter, and now coming into a spring, that we just haven’t seen in a very long time.”

Mr Eastlake, a first-generation cherry grower who is also the president of Cherry Growers Australia, says producers across the region are expecting an excellent season. 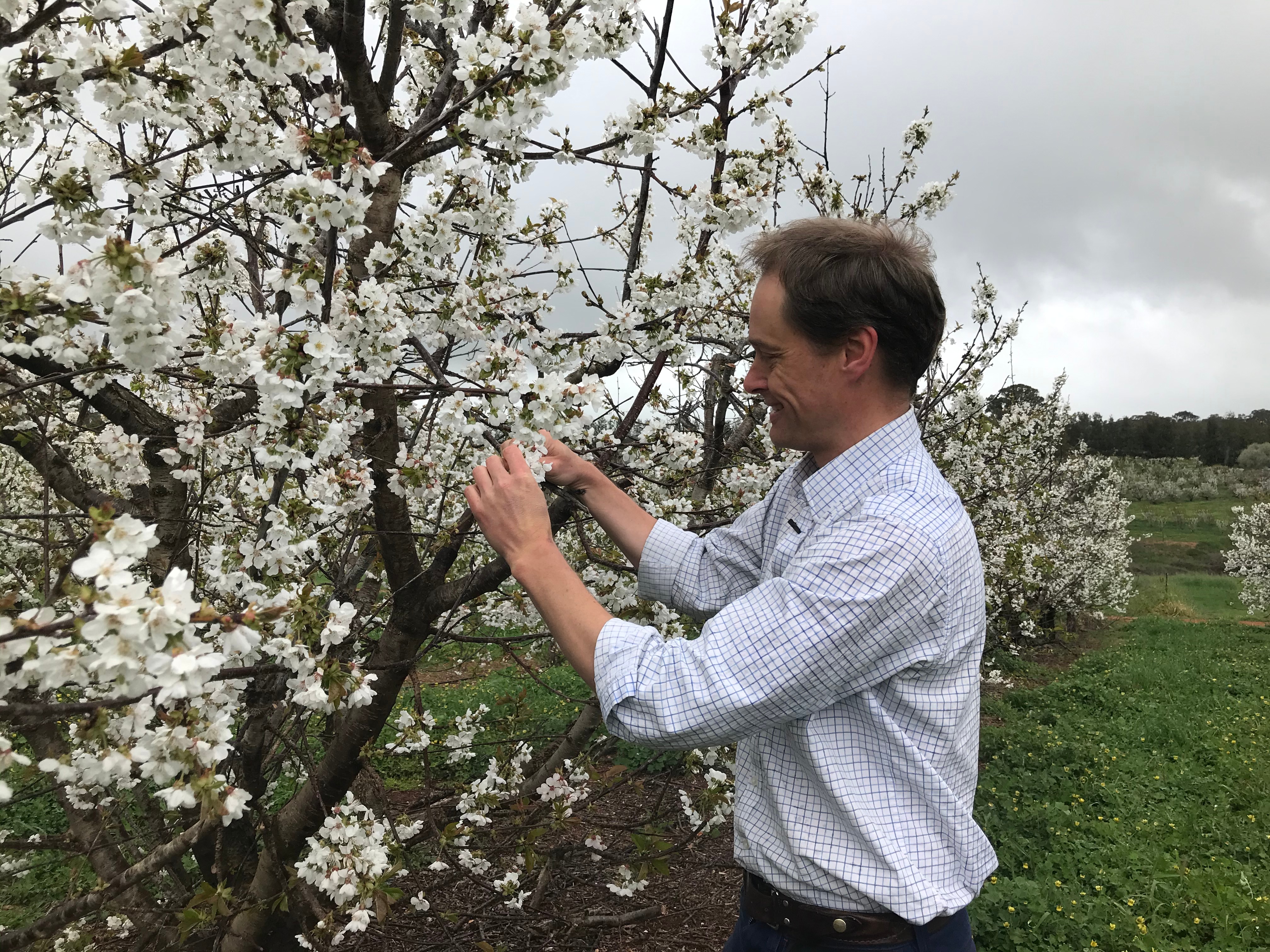 Producers across the region are expecting a great season. SBS News

“In terms of fruit quality and fruit yield, it’s going to be a good year,” he says.

But what should be a year of celebration, is also a cause for concern.

With very few backpackers left in the region after leaving during the peak of the COVID-19 pandemic, cherry growers are short on workers for a season that begins around the start of November.

In New South Wales alone – the country’s biggest cherry producing state – thousands of pickers are usually employed to do the labour-intensive job that lasts just a matter of weeks. 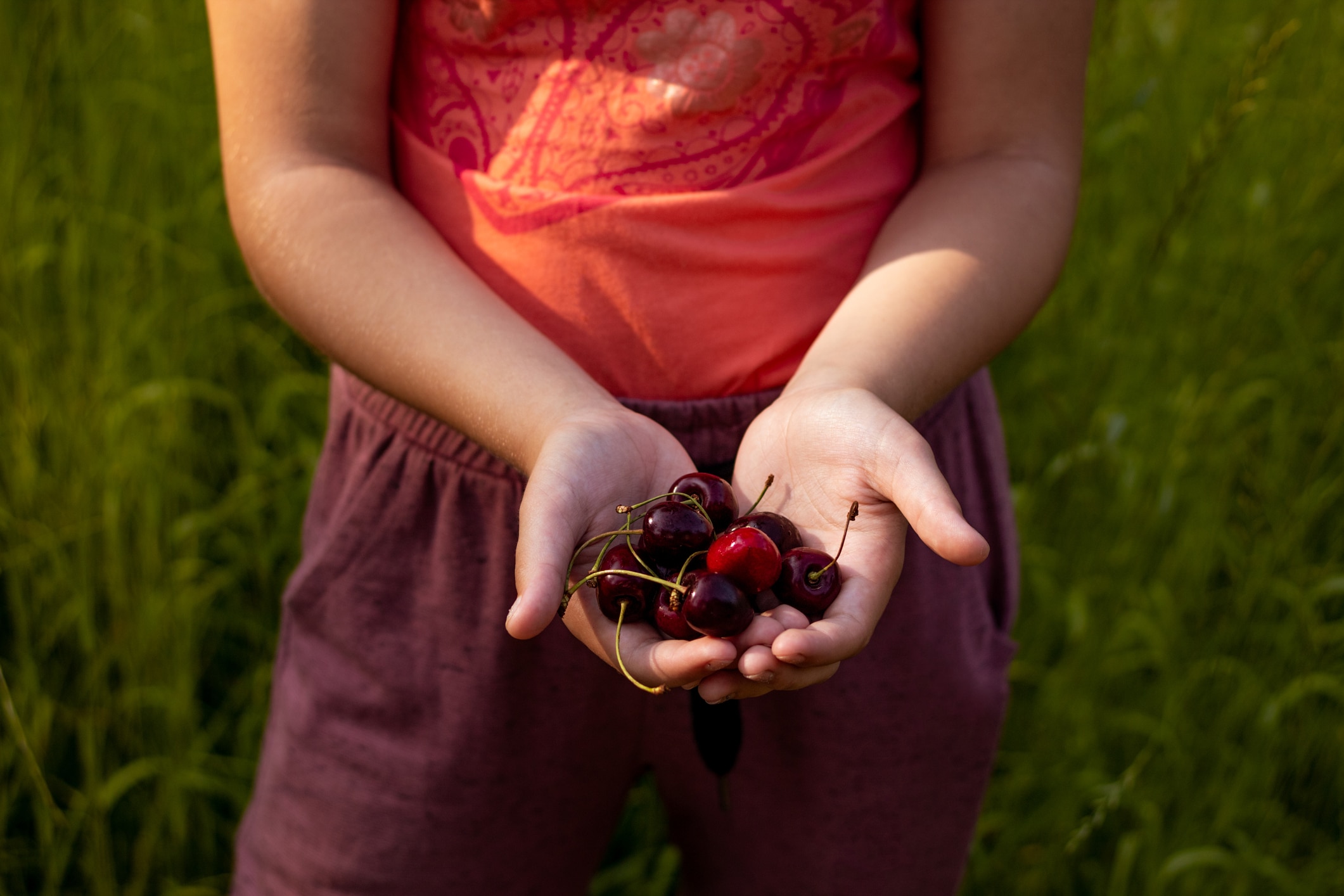 “We’re taking it very seriously because it’s a ‘now’ problem. It’s not a future problem.”

Should school leavers fill the gap?

With schoolies cancelled this year and gap year travel looking unlikely, the industry is now calling on school leavers to sign up for fruit picking.

“This is an opportunity for people to still celebrate what is a milestone event, which is the completion of Year 12, it’s just a different method of celebration,” he says. Fruit pickers are needed across the country. Getty

A lack of COVID-safe accommodation has been one of the biggest barriers to enticing new workers, but CozWine is offering an all-inclusive experience – including accommodation and food – to entice young people out to the country.

They’re offering COVID-safe campsites equipped with amenities and Wi-Fi for anyone wanting to sign up to the harvest, along with meals, a mess hall, and a stage for musicians to perform.

Workers will be charged for the accommodation at a rate of $75 per day, but CozWine says it hopes to get the NSW Government on board to subsidise the cost. The cherry blossoms are set to drop in the coming weeks, and then the cherries will ripen. SBS News

At the start of September, the Western Australian government announced a $40 per night accommodation payment for anyone who took up agricultural work more than 100 kilometres from their home.

The federal government is set to announce new measures in Tuesday’s budget to allow Australians on JobSeeker to earn up to $300 from farm work on top of their welfare support.

But on Wednesday, Deputy Prime Minister Michael McCormack was criticised for saying young people should pick fruit in Australia’s regions because it would be a “great Instagram moment”. READ MORE

‘Do it for the gram’: Deputy PM tells young Aussies to work as fruit pickers for the Instagram opportunities

“If you know somebody who might be on the coast who might be lounging around with a surfboard, tell them to come to the regions,” Mr McCormack said in an address to the Regional Australia Institute.

“Tell them to bring their mobile with them, because it would be a great Instagram moment for them to get up the tree, pick some fruit. Who knows, they might take some friends with them, they might make new friends, they might meet the love of their life … It’s all out there in regional Australia.”

Some social media users were quick to point out the physical demands of fruit picking and previous cases of underpayment and exploitation in the industry.

For 20-year-old Meikaela Milne, the niece of CozWine’s Mr Milne, it proved to be a good opportunity.

When she left school in 2017, she wasn’t sure what she wanted to do, so signed up to pick grapes in South Australia’s Barossa Valley. She says she enjoyed it so much she did three seasons in a row, made life-long friends, and earned good money along the way.

“Doing a vintage was just amazing. I had that year off, I made so much money,” she says.

Ms Milne says while the work can be tough, it’s worth it for the experience.

“It’s three months of hard work and then you’ve got so much money saved up basically to do whatever you want with it.” 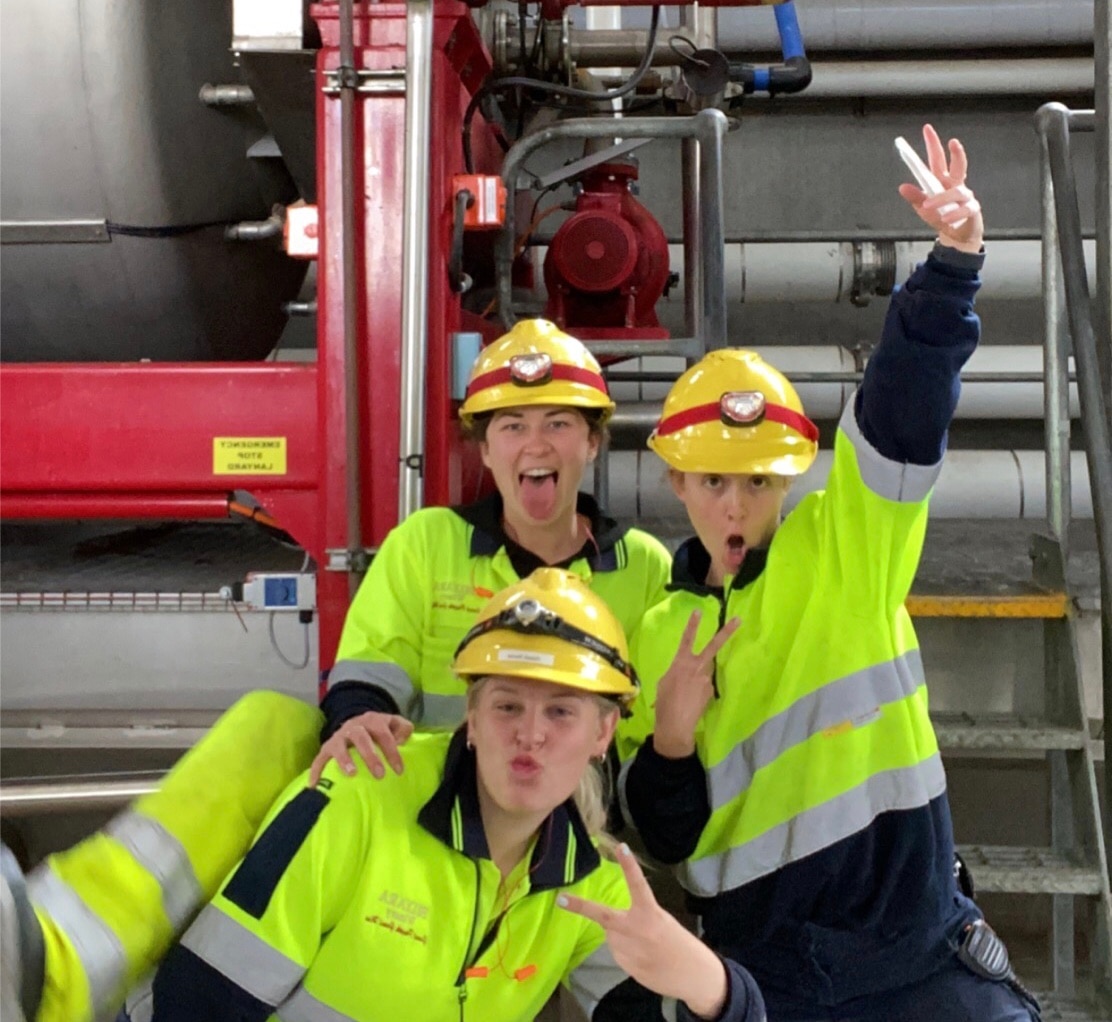 Ms Milne says the program for Year 12s could be a gamechanger for the entire industry.

“Not just in cherries around Young and Orange, but right across the state of NSW,” he says.

“Hopefully this is a program that’s both replicable and repeatable so that we can do it over and over again and share this with other harvest areas so that they can also benefit.”

In the New South Wales town of Batlow, apple and cherry grower Ralph Wilson is on the lookout for workers.

While he’s nearly recruited enough for his small cherry crop, he’ll need a lot more for next year’s apple harvest.

“We need people, yes, without a doubt,” Mr Wilson says. 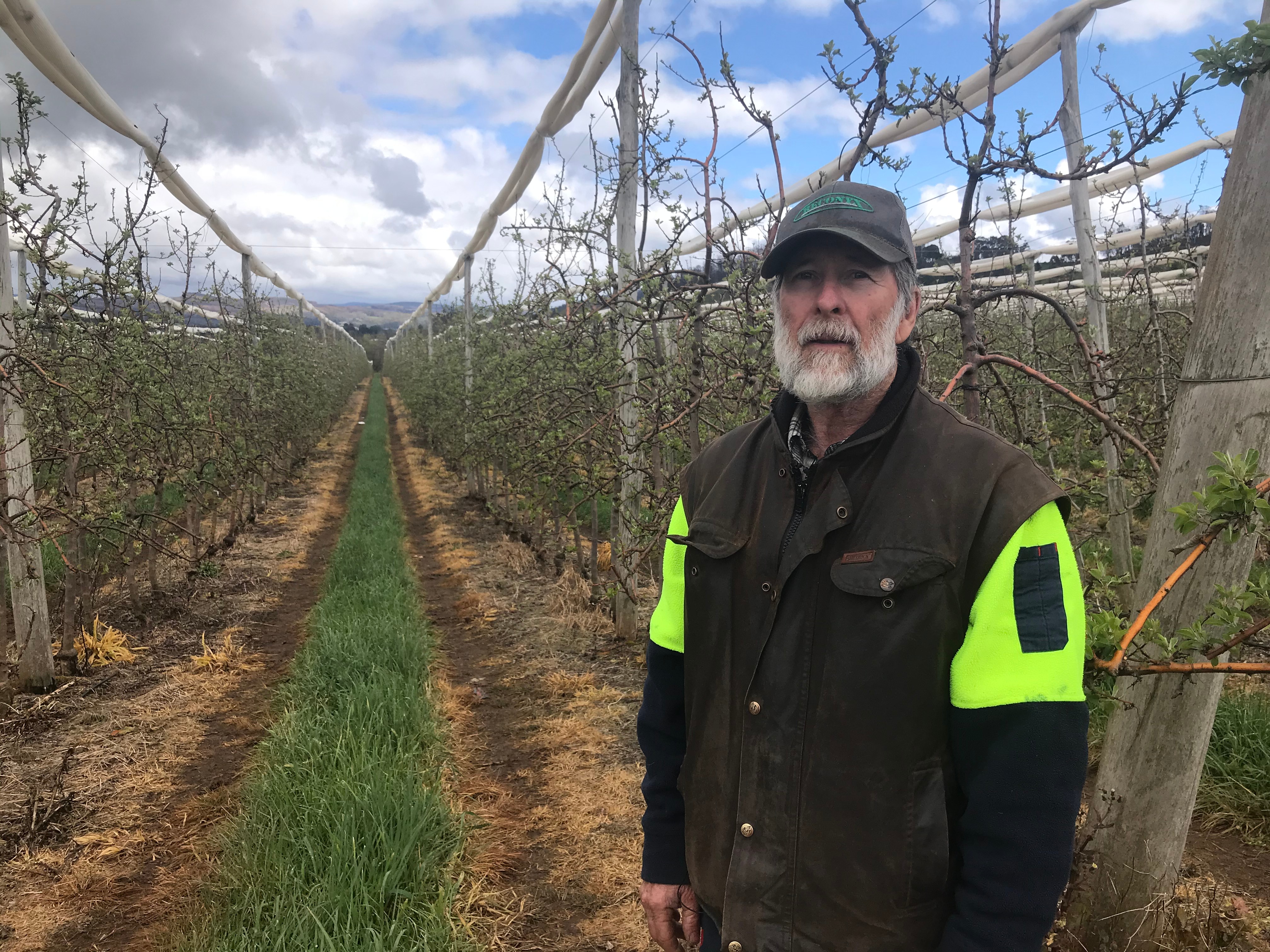 Ralph Wilson is hopeful 2021 will be a more stable year. SBS News

He says in the 37 years he’s worked in the industry, 2020 was by far the most challenging.

“We’ve had hail storms, we’ve had droughts, we’ve had very wet seasons, we’ve had frost, but nothing comes close to what’s happened this year, virtually no income for the year,” he says.

ED: Great story but has anyone asked the Year 12s what they think of this idea?